How much is Goldman Sachs paying per ad impression?

Goldman Sachs spends approximately $100 million on advertising in digital, print, and national TV, per year. The New York City based bank advertises its various financial services and wealth management products on media inventory that is often consumed by business leaders and professionals.

In 2016, the bank launched its consumer lending and retail savings platform “Marcus by Goldman Sachs”. In 2018, the bank selected 72andSunny as its media creative agency. In December 2019, it announced St. Lukes as the creative agency tasked with developing the online bank’s campaign creatives. 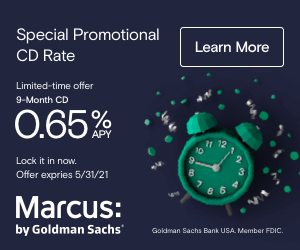 Over the past few weeks, Adalytics has assembled a small dataset of recorded ad impressions from Goldman Sachs' Marcus display ad campaigns, including header bidding data on how much Goldman Sachs is paying for individual impressions per ad campaign. This dataset offers a small glimpse into the programmatic strategy of one of the world’s largest financial services providers. 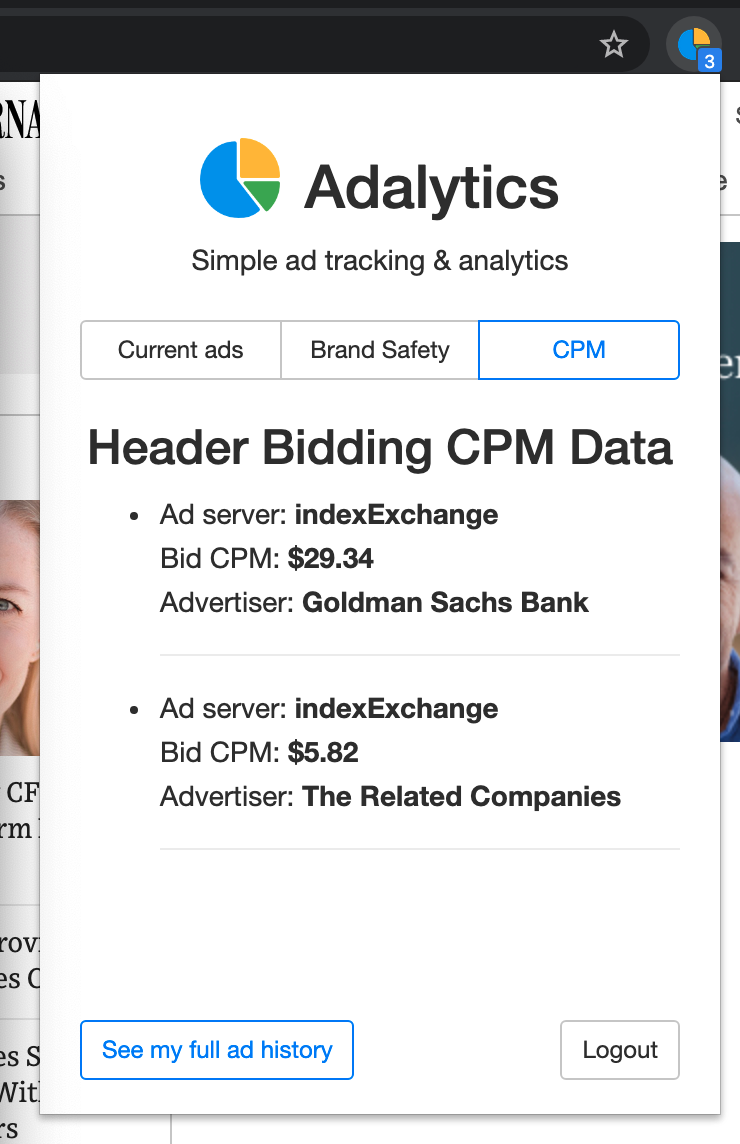 Screenshot of the Adalytics browser extension, showing CPM data on a specific website for Marcus by Goldman Sachs ads (among other ads).

Goldman was observed spending up to $31.51 CPM for its Marcus brand ads, with an average CPM of $16.81. The lowest CPM observed was $2.32. The ads were either static image or HTML5 ads. The highest CPMs were observed on major business news websites at specific times during core business hours, which suggests Goldman may be bidding higher when they believe business leaders are reading news.

The ads were observed on a relatively discrete set of Business, Finance, and major News websites.

👉  Are you an advertiser or media buyer who wants to conduct a deeper analysis of your ad campaign data? Reach out over Twitter @kfranasz or the Contact page.